Saturating our city with love, power and the presence of God’s Kingdom

“Forget the former things; do not dwell on the past. See, I am doing a new thing!
Now it springs up; do you not perceive it? I am making a way in the wilderness and streams in the wasteland.”

In 2020, in the midst of the Coronavirus Pandemic along with unrest, upheaval, and uncertainty, a group of people came together to start The Phoenix Underground. Coming from decades of ministry experience, two themes were a constant concern in their prayers and dreams for the future.

There was a conviction to see every person in the Phoenix Valley have opportunities to hear the good news of the kingdom. It weighed especially heavy on our hearts to know that over 3 million people in Phoenix were uninterested in attending a traditional religious service and might never be reached if we waited for them to set foot in one.

Also, a desire to see every believer, not just paid professionals, fully activated in their gifts and callings, and reaching their sphere of influence. What if every believer’s ministry was not confined to organized church activities; but instead, an entrepreneurial spirit of being on mission with God in their neighborhood? The Kingdom of God extends beyond a church building and Sunday worship, and we wanted to see God’s plans being done in each person’s life in all the places they live, work, learn, and play.

The vision of The Phoenix Underground is to have a mission catalyst who is an ordinary person, not a paid professional, on every street and a microchurch in every neighborhood.  A microchurch is an extended spiritual family on mission for the purpose of Kingdom saturation. We envision mission catalysts and microchurches in homes, businesses, schools, prisons and any place where people gather.

The Phoenix Underground consists of two parts.  It’s a mission agency…but for your community, not somewhere halfway around the world! We equip everyday people to be loving “mission catalysts” and effective disciple makers. And, it’s a network of microchurches. As people make the Kingdom of God visible in their communities, microchurches emerge where communities of people walk together to follow Jesus and see disciples made.

Phoenix is a city that has attracted individuals for hundreds of years looking for a new beginning.  It has served as a place to start over and to find something new, and the Phoenix Underground believes that God is doing a new thing in the North American church and he wants us to join with him. 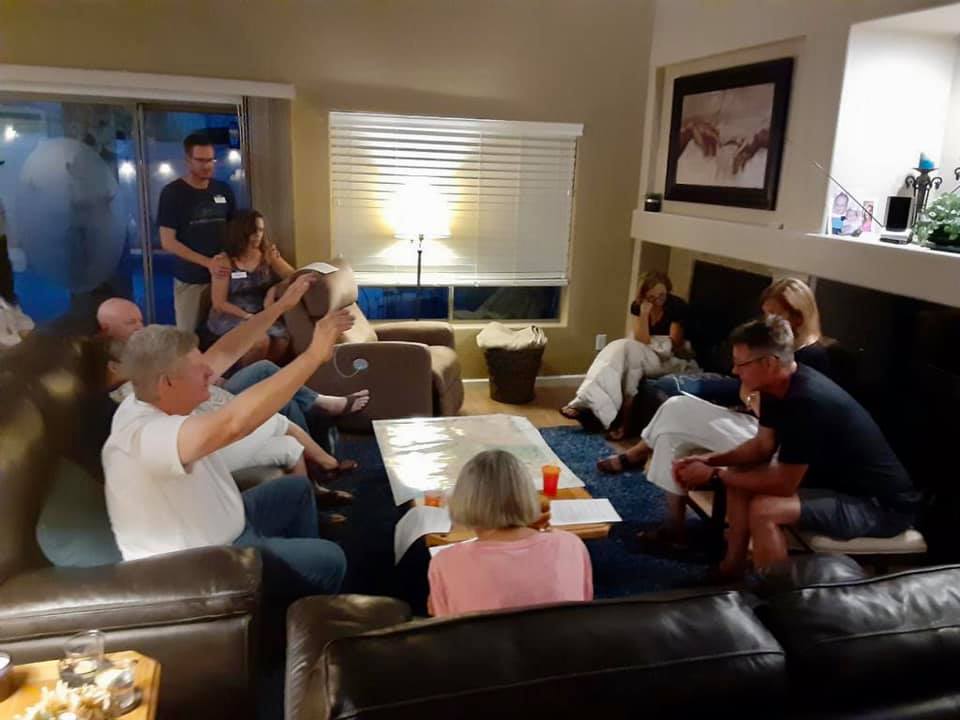 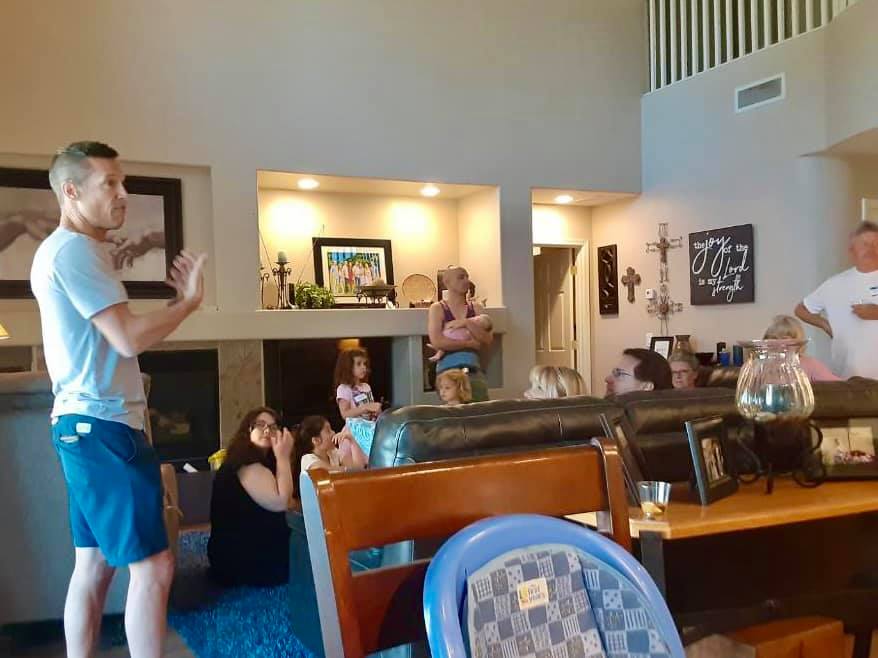 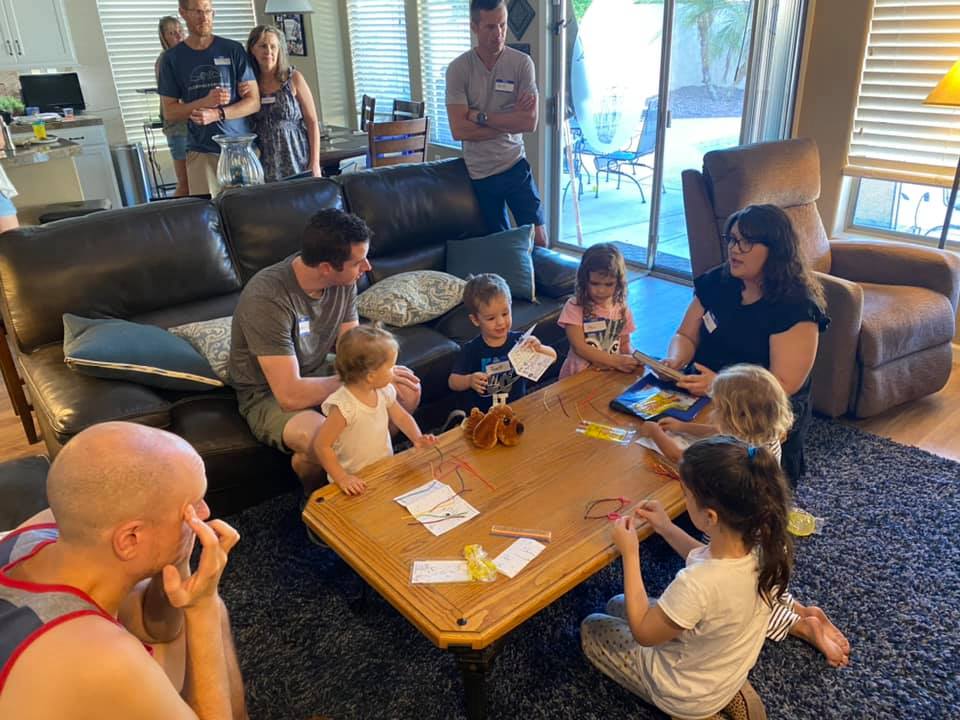 Consider joining this new expression in our modern day church where being the church begins with mission.

If you’d like to learn more about how you can be a part of the PHX Underground–whether you’re ready to see a new microchurch emerge, you currently lead a microchurch, or you’d just like to find an extended spiritual family–we think having coffee or connecting with someone from our leadership circle is a great next step.